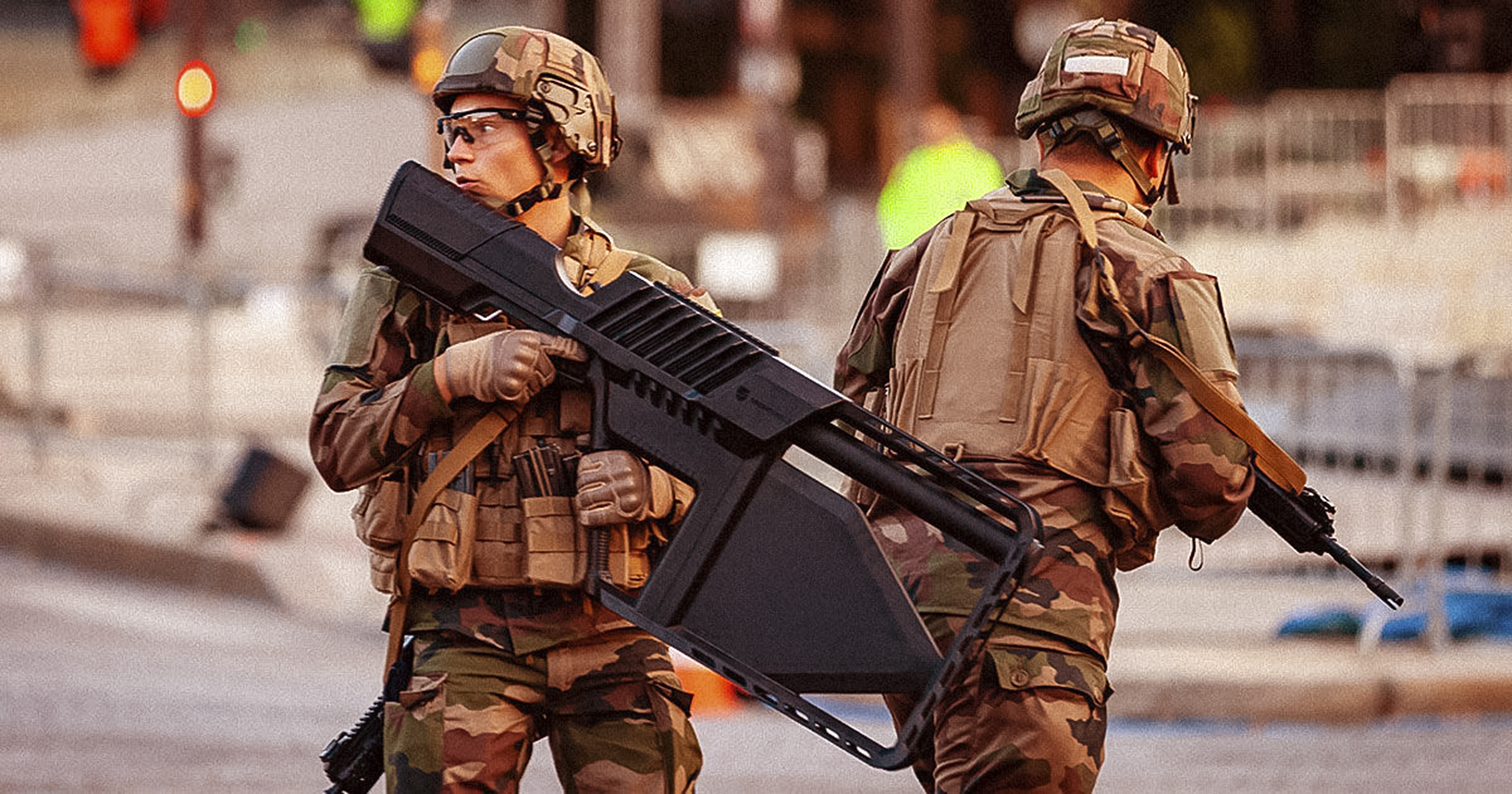 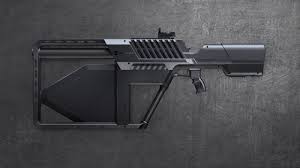 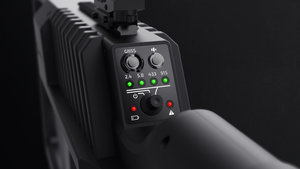 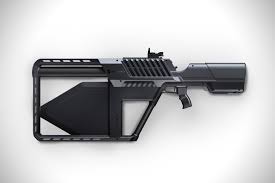 A DroneGun is a device that uses radio frequency jamming and GPS jamming to defeat drones. The DroneGun Tactical is manufactured by Droneshield whose offices are in Australia and the USA. Droneshield’s DroneGuns has been deployed on many assignments around the world including the 2018 PyeongChan Winter and the 2018 Commonwealth Games in Australia. A DroneGun breaks the command and control frequencies between the drone and controller, which forces it to enter the ‘fail safe’ and return to home.  When a drone is flying autonomously the GPS jamming capability of the DroneGun is used to prevent the drone from navigating via GPS satellites.  The DroneGun Tactical is a highly effective, portable drone countermeasure. DroneGun Tactical provides a safe countermeasure against a wide range of drone models. It allows for a controlled management of drone payload, such as explosives, with no damage to common drone models or surrounding environment due to the drone generally responding via a vertical controlled landing on the spot, or returning back to the starting point (assisting to track the operator)

Every counter drone system has benefits and limitations and its important that an end user understands them.  Benefits of DroneGuns include:

Every counter drone system has limitations and its important that an end user understands them. Some limitations include:

Based in Sydney (Australia), Virginia and Washington DC (USA) and London (UK), DroneShield is a worldwide leader in drone security technology. The Company has developed pre-eminent drone security solutions that protect people, organisations and critical infrastructure from intrusion from drones. Its leadership brings world-class expertise in engineering and physics, combined with deep experience in defence, intelligence, and aerospace.

DroneShield responds to the growing use of consumer drones for unethical purposes, and the resulting need for effective countermeasures to drone intrusions. We developed our products with the belief that comprehensive drone protection involves detection and disruption. With DroneShield, they aim to help public and private sector customers take proactive measures against airborne threats to safety, security, and privacy.