Protect your Safety, Security, and Privacy from Drone Threats with Counter Drone Solutions 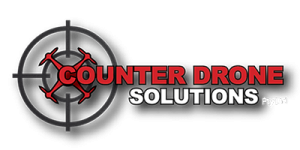 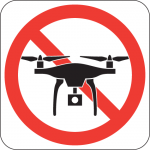 We Secure your Airspace from Invasive Drones

Service and Solutions Providers to the Below Industries 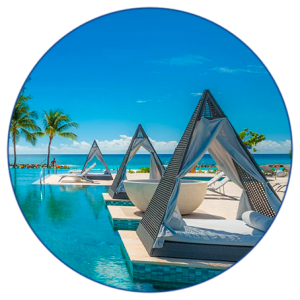 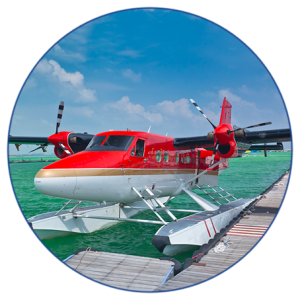 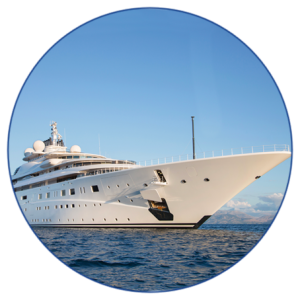 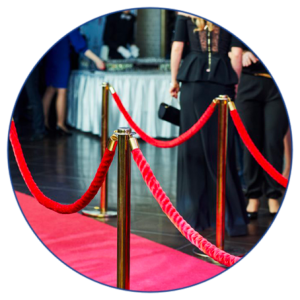 The Risk from Drones

Like all technology designed with good intentions, mankind will always find a way to use it for nefarious purposes and commercial off the shelf drones are no exception. Drones are being used by terrorists, organised crime, issue motivated groups, the clueless and careless operators, and the paparazzi. These entities pose risk to our safety, security, reputation, property, financials, and privacy.

The Threat is Real

Terrorists have already used drones to conduct weaponised attacks, conduct surveillance, and target crowded places (places of mass gatherings). Organised crime are using drones to deliver contraband into prisons and pose a risk of cyber-attacks. Drones have been used for deliberate and inadvertent business disruptions including airports and sporting events. Drones flown by careless operators have crashed into members of the public causing injury. The paparazzi are invading privacy using drones with zoom capable lenses.

Traditional means of securing a facility, or event, including fencing, barriers, permitter alarms, and security personnel are now deficient as a drone bypasses these fixed security measures by flying over them. The capability of some standard drones permits the pilot to have a 7km standoff distance which aids them to avoid detection. The zoom capability of modern day and night cameras allows the drone to avoid detection and capture imagery without limitation. Without drone detection equipment, the presence of a drone will only be detected once it is sighted, which in most cases is too late. In many instances, organisations do not have appropriate policy or procedures in place to address the threat

The decision to install, or not to install, a counter drone solution is ultimately determined by the level of risk a nefarious, careless or clueless drone operator poses to an organisation.

The type of technology and number of systems depends on the level of residual risk the organisation is prepared to accept and carry.

Any chosen system should be appropriate to the threat identified, provide a proportionate response, and meet legislative requirements. 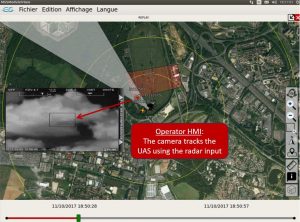 We have developed some product offerings for the Maldives that can be customised to suit a client’s requirements, objectives, and budget.

Please contact us to direct to discuss your security requirements or reach out to our local partner.