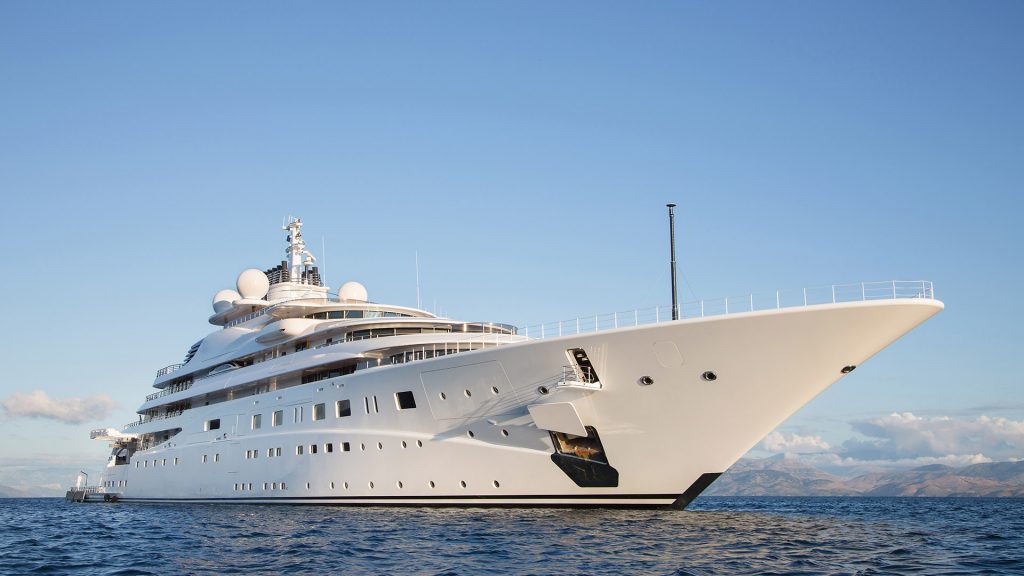 This Contains the Detection Module

This Contains the Mitigation Module

Due to the rapid technological development of drones they have become an emerged threat for both security and privacy worldwide and superyacht owners, operators and crew are not excluded from this. Drones are simple and effective to use, permit the pilot to have a large stand off distance to avoid detection or capture, they can carry many types of payloads (weaponised/cameras), can be programmed to fly autonomously and bypass fixed security measures. With regards to security, weaponised consumer drones are targeting facilities, military and government personnel, the public in crowded places, high profile targets and to gather intelligence and perform surveillance operations. With regards to privacy, the paparazzi and like persons, are using drones to bypass fixed security measures and capture imagery of VIPs.  The drone technology permits the paparazzi to launch from up to 7kms away from a super yacht permitting them to avoid detection. Camera payload technology enables imagery to be captured in both day and night conditions with large standoff distances due to zoom capability on cameras.  Drones can fly at heights to avoid detection with the naked eye and use the camera payloads to zoom onto their target.  The paparazzi are already using drones to approach superyachts in port, at anchor and on coastal transits and the prevalence is growing. Without a detection capability, the presence of these unauthorised drones is likely to go undetected.

How does the Detection Work?

The detection capability is all contained inside one radome and consists of multiple antennas.  The system is capable of detecting all DJI manufactured drones and a large portion of the drones manufactured by other companies. It will detect the DJI drones for up to 5km and non DJI drones up to 1km.

How does the Mitigation Work?

The defeat or mitigation capability is contained inside a second radome.  There are two defeat options; signal denial and signal jamming.  When activated the defeat capability is designed to protect the area around the vessel and send the drone away.  It does by breaking the communication link between the drone and pilot which forces it into fail safe mode which sends it home.  As an option, you can add a GPS jamming capability that is designed to address the threat of autonomously flown drones.  The effective range of the defeat capability is 1km. 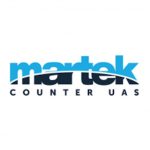